Are you looking for trustworthy, detailed information about Cushing Triad – a classic sign of increased intracranial pressure? This is one of the most popular triads in the medical world. Whether you are a nurse who is searching for a useful guide about Cushing’s triad for USMLE and other exams, or you may be a paramedic, medical personnel, or anybody interested in medical terms, today’s topic is just for you. So, let’s begin. What is Cushing’s Triad?

Cushing’s triad is also known as the brain herniation triad. It is the signs/symptoms developed by Cushing’s reflex.

Cushing Triad is important, but a late sign of raised intracranial pressure (ICP). The doctors, paramedics, and nurses must be looking for this condition in patients who have had a recent head injury, brain injury, neurosurgery, or anyone with a suddenly altered level of consciousness. It usually serves as a warning sign of brain herniation

Cushing’s reflex (and Cushing’s triad) can also be seen in the intravenous administration of epinephrine and other drugs of similar nature.

Whenever a Cushing reflex occurs, there is a high probability of death in seconds to minutes. As a result, a Cushing reflex indicates a need for immediate care. Since its presence is a good detector of high ICP, it is often useful in the medical field, particularly during surgery.

Cushing’s triad is a clinical triad that consists of the following vital signs:

Other Signs and Symptoms of ICP (Cushing’s triad)

Along with the 3 primary vital signs of Cushing’s triad, the following signs and symptoms are also common in ICP.

History and Etymology of Cushing Triad

The phenomenon of Cushing’s triad was first described by an American neurosurgeon, Harvey Williams Cushing (born April 8, 1869, Cleveland—died Oct. 7, 1939, New Haven, Conn., U.S.) in 1901. He was the leading neurosurgeon of the early 20th century.  Cushing’s Triad is named after him.

Harvey Williams Cushing graduated from Harvard Medical School in 1895 and then studied for four years at Johns Hopkins Hospital, Baltimore. He worked as a surgeon at Johns Hopkins from 1902 to 1912 and thenceforth he was surgeon-in-chief at the Peter Bent Brigham Hospital in Boston and professor of surgery at the Harvard Medical School. He joined the faculty of Yale University in 1933.

Cushing developed several operating procedures and techniques that are still basic to the surgery of the brain. He became the leading expert in the diagnosis and treatment of intracranial tumors.

His research on the pituitary body (1912) gained him an international reputation, and he was the first to ascribe to pituitary malfunction a type of obesity of the face and trunk now known as Cushing’s disease, or Cushing’s syndrome. He wrote numerous scientific works and received the Pulitzer Prize in 1926 for his Life of Sir William Osler (1925).

The immediate cause of Cushing’s triad is increased intracranial pressure. There are many conditions to increase ICP. Common causes are:

Traumatic brain injury and ICP leads to cerebral ischemia as a result of hypoxia and decreased cerebral perfusion pressure (CPP). To compensate for the hypoxia the activated sympathetic nervous system stimulates alpha 1 and beta 1 adrenergic receptors.

The brain thinks it is helping but can actually worsen the problem. Increased blood flow to the brain causes further bleeding, swelling, and resulting ICP. The compensatory mechanisms get caught in a continuous positive feedback loop.

Why there is a slow heart rate (bradycardia)?

Bradycardia is another vital sign of Cushing’s triad. Increased ICP stimulates the vagus nerve, which contributes to a drop in the heart rate. In case of severe herniation, pressure on the medulla oblongata can cause a decrease in heart rate as well.

Increased systolic blood pressure and increased intracranial pressure give rise to brain herniation. The brain herniation exerts pressure on the medulla oblongata (brain stem) – the respiratory center of the brain. The continuous pressure on it disrupts the function of the medulla oblongata and as a consequence, respirations become irregular. The disturbed respiration patterns commonly seen in Cushing’s triad are:

Best and the only treatment for any patient with ICP/Cushing’s Triad is rapid transport to the definitive care/surgery unit because it is a medical emergency. The maximum on-scene time should be limited to 10 mins. If ICP is accompanied by an active seizure, it should be treated.

Patients presenting with Cushing’s Triad have a high incidence of concomitant spinal cord injuries. It is necessary to maintain manual spinal immobilization until fully c-spined. Some studies have found that placement of a c collar can cause an increase in ICP. C collars are generally not form-fitting as it is placed too tightly which might reduce venous blood return away from the brain.

Maintaining ETCO2 of 35-40 is vital as ETCO2 less than 25 increases the chance of mortality. As the patient can’t regulate breathing, he should be assisted in ventilation. The patient with Cushing’s triad is likely to be completely unresponsive and the intubation may become difficult or impossible. Try to place the ET tube if possible.

Hypotension is unlikely in the patient with Cushing’s triad. Any patient with other signs of ICP that presents with hypotension should raise your suspicion for Hypovolemia, internal or external hemorrhage, spinal injury, or distributive shock.

The patient with Cushing’s triad should be positioned with head and trunk elevated 30-45 degrees to assist with the venous return from the head. Similarly, patients on a backboard should be elevated 15-30 degrees to facilitate drainage. Studies have suggested the use of chemical sedation of patients that are aggressive or agitated due to head injury. Researches have shown that increased stress and activity will increase ICP.

Which of the given options best describes Cushing Triad?

Answer B – is incorrect. It describes Beck’s Triad in pt. with cardiac tamponade.

YOU MAY ALSO LIKE Dots and Spots in Eyes (Ophthalmology) 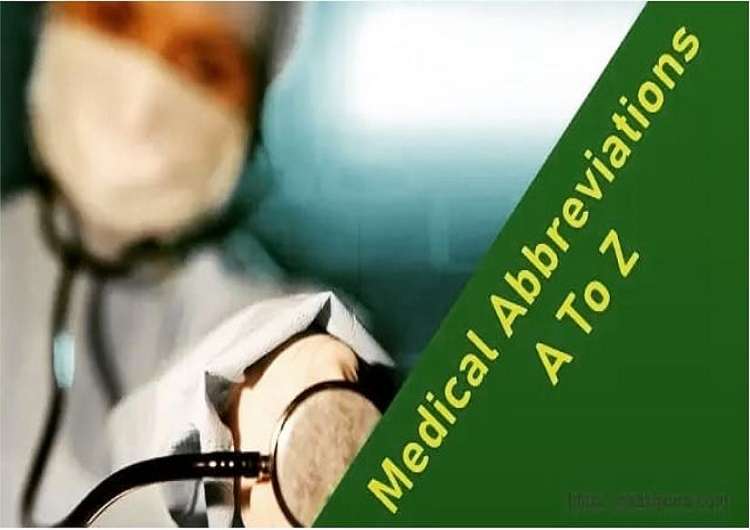 Eye Health What is conjunctiva of the eye? Definition, Anatomy, Function Eye Health What Style of Glasses For Face Shape: Oval, Round, & All? 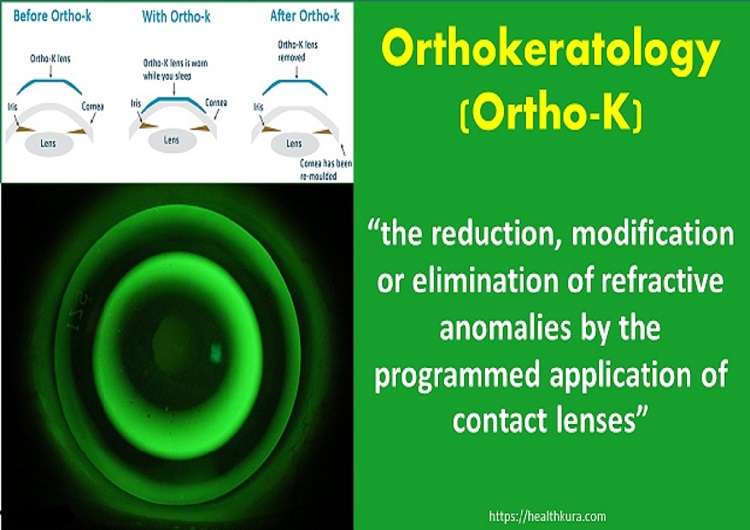 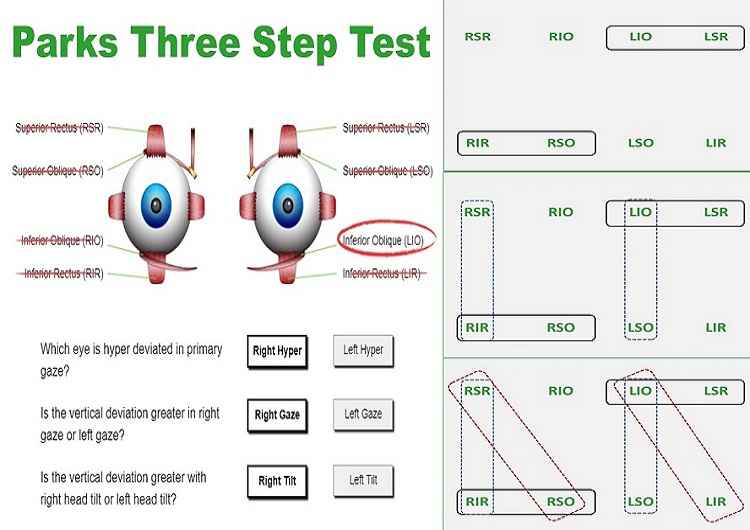 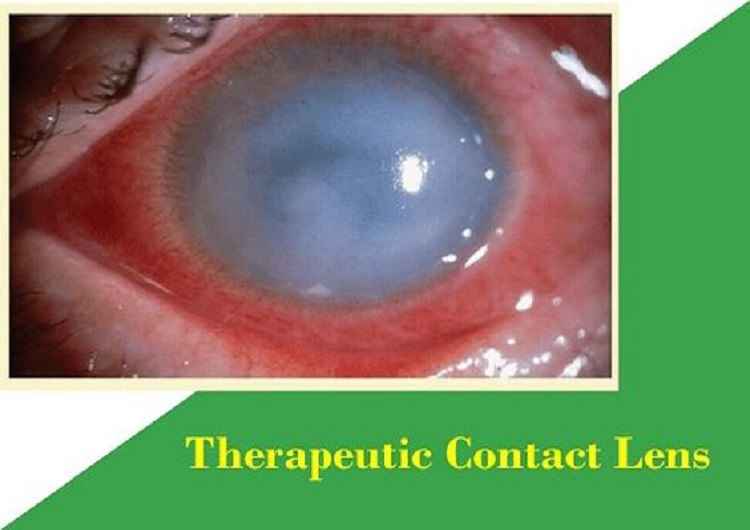 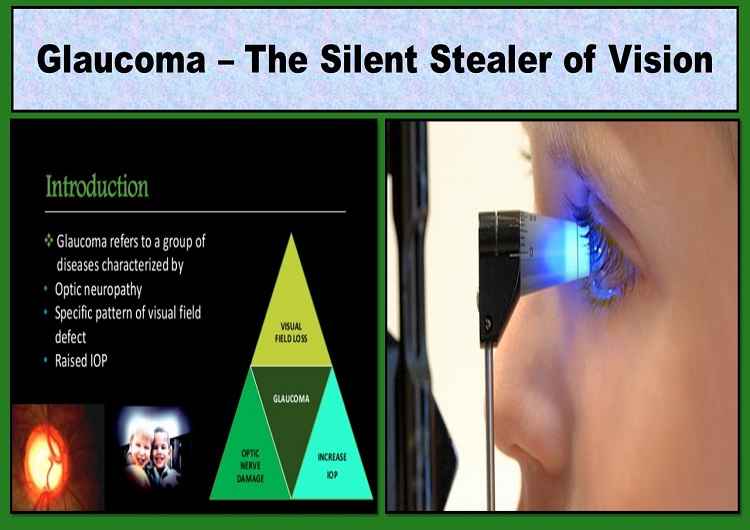